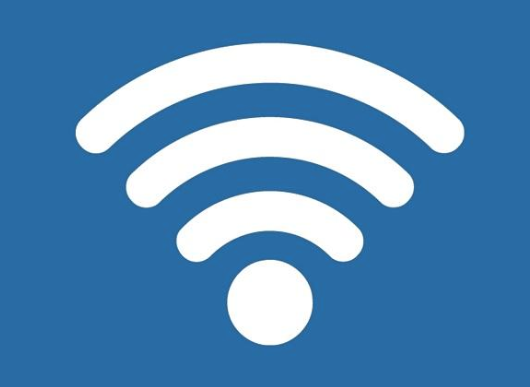 Diablo Valley College changed campus Wi-Fi in order to improve internet access this semester but the new system has been met with mixed reactions from the students.

According to Satish Warrier who is a part of the district I.T. team, DVC has proposed a three-year plan to upgrade the Wi-Fi throughout every building on campus.

Some students have enjoyed this new upgrade of the Wi-Fi, like Ameesh Doryani.

“I really like not having to sign in every time I turn on my computer. It saves me time when I need to work on something for my classes,” she said.

Although some students think that the implemented changes improved the Wi-Fi, others expressed frustration with the new on-boarding system.

“I am never able to connect to the Wi-Fi very well,” said Scott Chritton, a student at DVC. “I have been forced to use my hotspot on my phone, and I know many others who have as well. When I’m in the library I see a bunch of hotspots pop up.”

DVC made the decision to change the school’s Wi-Fi because the system hadn’t been updated in eight years, according to Warrier.

“At that time, Wi-Fi was just a ‘convenience,’” he said “We all know that now it (is) no longer a ‘convenience,’ so it was time to upgrade Wi-Fi and all the associated components.”

The only present change is a new on-boarding process that allows students to register new devices without repeated logins.

“They can register their device and it will be valid for one year,” said Warrier.

The Wi-Fi is set to improve over the next few semesters, according to Warrier. The first buildings to see changes in the spring 2020 semester will be the cafeteria, library, liberal arts, life and health science, and student services.

“We hope employees and students in (those) buildings will see improvements during spring 2020,” said Warrier.