Confronted with Covid-19 Realities, Many Seek Answers in Conspiracy Theories 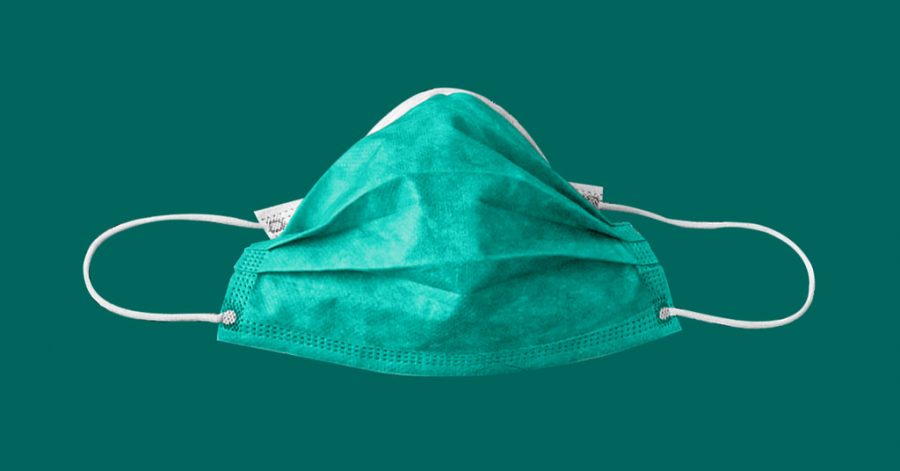 As Contra Costa County surpasses 200 coronavirus-related deaths, many residents have adopted pandemic conspiracies or excuses to explain away the horrific reality of COVID-19, mirroring the non-science based theories and paranoia that have swept the nation in recent months.

“I know that a lot of people are saying not to trust the government, and I’d agree,” says Maia Peko, a Diablo Valley College student.

And it’s not only the government that people are doubting.

“Many popular media outlets have continuously downplayed the virus into making it seem like it was nothing when it has killed thousands of people,” she said.

Studies from the Centers for Disease Control and Prevention  found that some of the worst-hit countries in terms of case numbers – the United States, Brazil and India – were also among the top countries plagued by online misinformation.

Regionally, Contra Costa had a total of 17,156 cases of coronavirus, which resulted in at least 200 deaths. According to the Los Angeles Times, “the county has reported cases in 29 cities or communities,” and “Richmond has tallied the most with 3,282 cases in their city alone.”

But whether those numbers are even accurate is something many people continue to question.

Peko added, “I do agree that there are probably more cases than are being reported because a lot of people don’t have access to medical care, so they aren’t being counted.”

The World Health Organization in March called the spread of online misinformation and COVID-19-related conspiracies an “Infodemic.” Many at the time said the false information seemed to be spreading faster than the virus itself.

In the months since, misinformation about the coronavirus has continued to infect the internet, dangerously reshaping the 2020 election season in the process.

According to TIME magazine, “While modern science offers a better understanding of how diseases infect people and how to contain them, COVID-19 conspiracy theories are still spreading rapidly via social media, with unreliable news outlets, and from our own political leaders, including U.S. President Donald Trump.”

Social media sites such as Facebook and Twitter have propelled the spread of misinformation and conspiracy theories across the U.S., although in recent months those companies have made moves to take down misleading claims about the virus.

In the meantime, thousands, or perhaps millions, of misinformed individuals have read online articles from unverified sources and likely been inclined to dismiss safety guidelines such as mask wearing and social distancing.

“I understand that everyone is entitled to their own opinion,” said Anthony Clark, a DVC student. “There’s a plethora of scholarly articles and research data that supports the existence of a deadly virus, and to get the entirety of the world in on a hoax would be a pretty difficult feat in and of itself, regardless of [the] powers that be.”

Nonetheless, Clark added, “at the end of the day, it’s unfortunate and overall disheartening to come to the realization that people are actually capable of such a train of thought. But to each their own.”