Carson takes on the issues 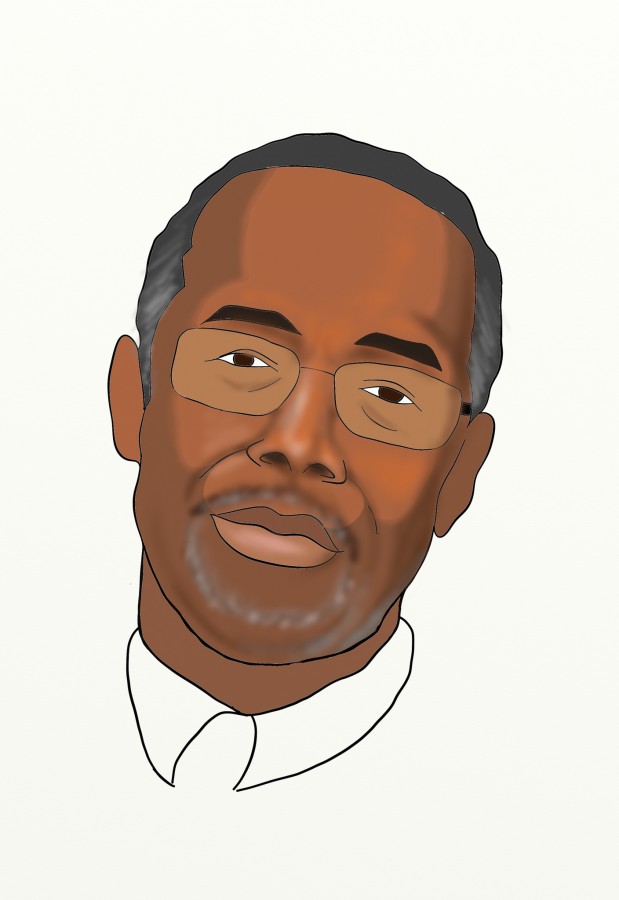 Election Day 2016 may seem like worlds away for any normal person, but the presidential hopefuls aren’t wasting a single moment in trying to set themselves apart from the crowd. A lot can change before our date with the ballot box, but, as of now, these are your front runners and how they feel about issues that matter to you.

Student Debt: Carson believes in paying your own way through school and opposed Obama’s free community college proposal. He has stated that Pell grants are already sufficient to help the poorest students and for other students, “there is a four letter word that works extremely well, it’s called w-o-r-k, work.” However, he and his wife established The Carson Scholars Fund in 1994, which offers $1000 college scholarships to 4th-11th graders who have made exceptional academic and humanitarian accomplishments.

Immigration Reform: First, Carson wants to “seal the borders” and “turn off the spigot that dispenses all the goodies.” This is one area that Carson moves away from standard GOP talking points. He takes the stance that millions of undocumented immigrants without criminal records should be granted guest-worker status to work “primarily in the agricultural sphere.”

Military Engagement: The candidate has been very outward about his opposition to Putin and the Russia that has “become dangerously belligerent” under Putin’s leadership. He wants U.S. to lead our allies from a “position of strength” and feels that “all options should remain on the table when dealing with international bullies.”

He had previously recommended driving ISIS into Syria to “let them fight each other,” and opposes the U.S. accepting more Syrian refugees.

Civil Rights (BLM/LGBT): Carson acknowledges that same-sex marriage is now the “law of the land” but strongly disagrees with the Supreme Court decision to make it so.

During an interview with CBS, held in Ferguson this past September, he described basic brain function and how it should help us project plans into the future instead of “just reacting, like animals do.” Carson hopes the events of Ferguson will have a “lasting impact,” but referred to Black Lives Matter activists as bullies.

Planned Parenthood/Abortion: “I am unabashedly and entirely pro-life. Human life begins at conception and innocent life must be protected.” (Ben Carson for President 2016 official website).

Carson is very vocal about efforts to defund Planned Parenthood and has blatantly stated that he is not only “fully behind it” but also encourages people to sign the petition he’s personally created and made available on BenCarson.com.

Drug Policy: The candidate, who is also a doctor, acknowledges medical benefit of marijuana use in “compassionate cases,” but sees cannabis as a gateway drug and recreational legalization as removing all the barriers to “hedonistic activity.” In an interview with World News Daily, he said he “would probably enforce the federal drug laws in states like Colorado.”