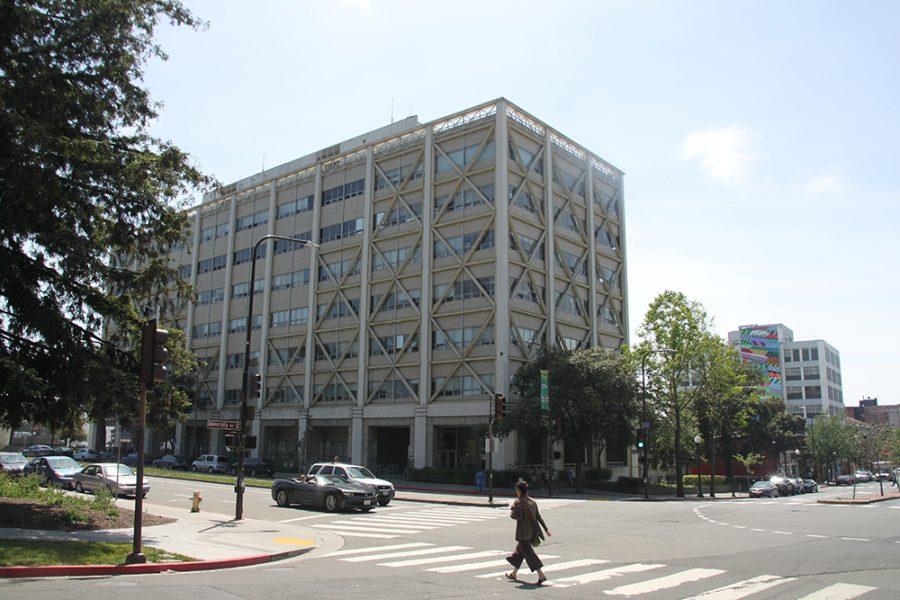 The School of Public Health in Berkeley, CA is under threat due to budget cuts.

The Joint Medical Program, a 45 year partnership between University of California Berkeley and UC San Francisco, is being threatened by budget cuts that could bring the Berkeley School of Public Health to a close.

The program is an award winning five year graduate and medical degree program in which students study medical curriculum at UCB and the School of Public Health for three years, and then transfer to UCSF to continue their training and get their doctorate.

It was previously reported by The Inquirer that UCB was facing a budget deficit of $150 million and it looks as if the medical school is at risk of closure because of this.

UCB currently receives $3.2 million for the program through tuition and state funding, but only $1.3 million is allocated to the School of Public Health. That’s less than 50 percent of the money. It currently costs $1.9 million annually to run the program.

Without the Program the local community would be directly affected. According to Josh Pepper, a current student enrolled in the program, the students provide free medical services. They held over 64 free clinics and saw over 240 patients in 2015 alone as they learn medicine through real life clinical cases, benefiting students as well as those in need of cheaper healthcare.

Pepper continued, “Practically, this means that our learning is very clinically contextualized and we are constantly having to question how socioeconomic factors like insurance, housing, addiction, and culture affect a patient’s health outcomes.”

Program graduate & alumni, Colette Auerswald, MD, MS reiterated, “I would not have embarked on a 20-year career caring and advocating for marginalized children and youth in California had it not been for the JMP. Period.”

The closure of this program could also spell bad news for Californians looking for a primary care provider. Not only do 64 percent of graduates enter into the primary care field, 70 percent continue to practice in the state after graduation.

Currently ranked 43rd in the nation in number of physicians available for every 100,000 people, the loss of the Program would worsen an already substantial problem for the state. Closure would mean 16 fewer trained and qualified physicians in California each year, and reduce UCSF’s graduating class by 10 percent.

It’s no wonder this decision has caused such upset. As program supporter Chenoa Allen said, “UC would be doing a grave disservice to undeserved patients in California and elsewhere by cutting the JMP. The program is truly unique and trains an amazing set of future physicians who care deeply about improving health and reducing health disparities, while reforming the health care system to save money and lives. While other medical schools struggle to figure out how to train compassionate, empathetic, skilled physicians, JMP has been doing so for decades.”

A petition was created to save the Program and has collected over 1450 signatures, with an end goal of 1500. The petition can be found at http://www.ipetitions.com/petition/savethejmp.

According to Pepper, they are also in the process of two letter writing campaigns. The first of which is already underway and targets the UC Chancellor, Vice Chancellor, and Vice Provost to encourage UCB to more fairly allocate the money.

The second campaign targets the state legislature. “This is intended to recruit legislative advocates for our program who understand that, at a time when California ranks 43rd for the number of primary care physicians per capita, we need to be training more, not less, physicians in our state,” said Pepper.