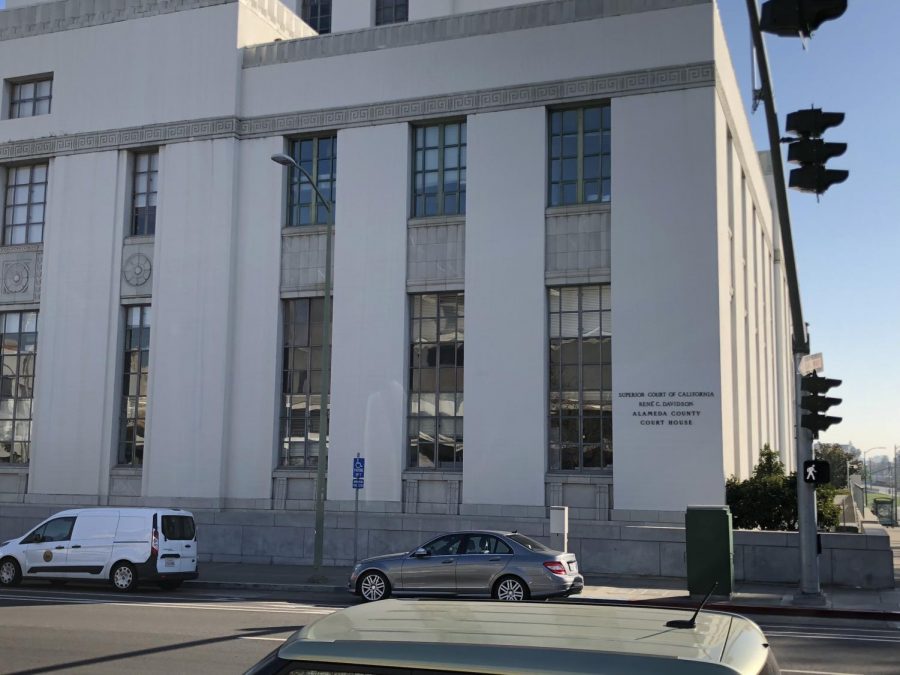 The pretrial for former Diablo Valley College adjunct professor Eric Clanton has been set for Feb. 22, 2018.

Clanton was charged with four felony counts of assault with a deadly weapon and a misdemeanor offense of wearing a mask to avoid identification back in May.

The charges stem from an April 15 protest in Berkeley, where a masked individual attacked attendees of the “Patriot Rally” with a bike lock.

According to Berkeleyside, Clanton’s identity was discovered after a far-right forum on 4chan began comparing images of the attacker to images of attendees from prior events and social media.

Dan Siegel, who represents Clanton said to a crowd gathered outside the courtroom that they are hoping for a favorable outcome for Clanton in February.