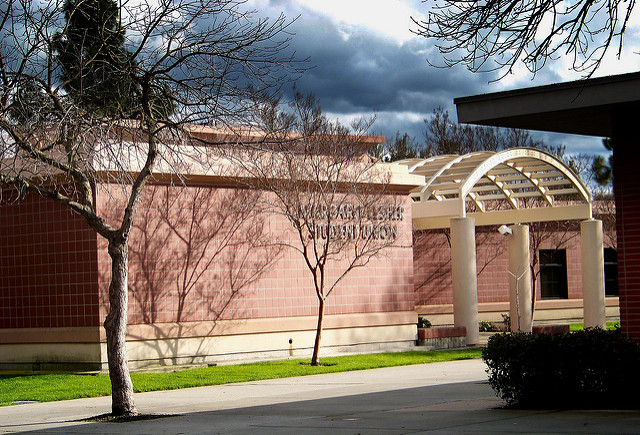 President Susan Lamb discussed problems related to Diablo Valley College and with the governing board of  Associated Students of DVC on Tuesday, April 9. A new task force has been formed to address issues on the campus, conversations about race will continue with Congressman Mark DeSaulnier, and significant budget cuts are on the horizon.

Lamb discussed with ASDVC regarding the formation of a new task force being formed to address problems on campus.

The task force was further divided into several groups which will each focus on a specific matter.

“There is a variety of sub-groups (in the task force) forming off of that, some of them have to do with professional development and training, … some of it has to do with the syllabus issues,” said Lamb.

She recommended that anyone who wanted to get involved should.

In regards to the recent racist graffiti, Lamb announced that Congressman Mark DeSaulnier will be coming to campus to have a conversation with the DVC community members about race.

One of the other speakers to come is Karen Bass, who was the first African American woman to be the speaker of the California Assembly. Students should expect an email in the near future regarding this event.

This meeting with DeSaulnier and Bass will take place on Tuesday, April 23 from 6.30 p.m. to 8 p.m. at the DVC Main Street Bistro. Anyone who wishes to attend should RSVP through a form which will be provided in an email to be sent out by Lamb.

About a year ago, the college administration received a notion of these possible cuts happening in three years. In about two years from now, Diablo Valley College could lose 10% of funds.

“We’re looking at the possibility of about 10% reduction in our budget, which is about 7.7 million dollars,” said Lamb. She also said that these cuts will have a direct impact on students. Lamb called that amount substantial and suggested that it would have a big impact on the college.

“Unfortunately, it will probably impact every student here,” she said. According to Lamb, the advocacy for to prevent these cuts needs to take place at a state level, and the college needs “student voices around that.”

Diversity Affairs Chair Dorothy Holmes raised a question about what parts of the student population would be majorly impacted by these cuts.

“It’s across the board, … unfortunately, it will probably impact pretty much every student here if we end up with (this) cut,” said Lamb. She called the situation “one of these situations … when you have a dollar, and then, suddenly, you’re getting by with only (ten) cents,” and stated that there isn’t any area that would not get impacted.

According to Lamb, for the next years, the college is “held harmless” from the cuts but once those years are over and nothing changes, those cuts will come down hard on the students. Right now, the college is trying to advocate with the state to change the model.

The state, as Lamb said, hasn’t done any research on how this new model would impact the students, and the college has “some major concerns (about) the impact on students,” but as she stated, the state has not been listening to the college administration.

The conversations will continue with the state in an attempt to change the model.

“Our Chancellor and our trustees have been up in Sacramento advocating with the assembly to try to get the model changed,” Lamb said.