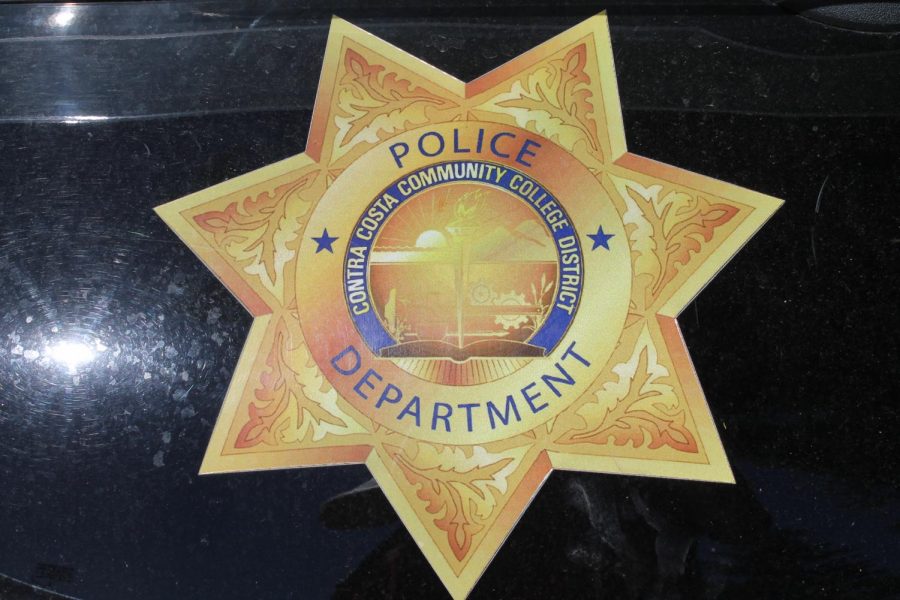 A minor was assaulted and robbed at a DVC parking lot that was reported on Saturday, Oct. 5. (The Inquirer file photo).

The incident happened at 9:15 p.m. as the victim, a Hispanic male, was walking back to his car after attending a football game at College Park High School.

The victim is not a DVC student, and it is still unclear if he is a student at College Park, according to Lt. Ryan Huddleston of the DVC Police Services.

Huddleston said the victim was punched once, suffering a deep gash on his nose. The victim’s mother then took him to a hospital.

“Only one threw a punch, the other three held him down.” said Huddleston.

The four individuals were all male and described as Hispanic. They stole only the victim’s jeans.

The incident was reported to the DVC Police Services later that night at approximately 11:20 p.m.

If the assailants are caught, the District Attorney Office will decide their consequence, according to Huddleston.

The situation is still being investigated.