After Defeating Gordon and Enholm At the Polls, New Trustees Face Challenge of Rebuilding District’s Trust 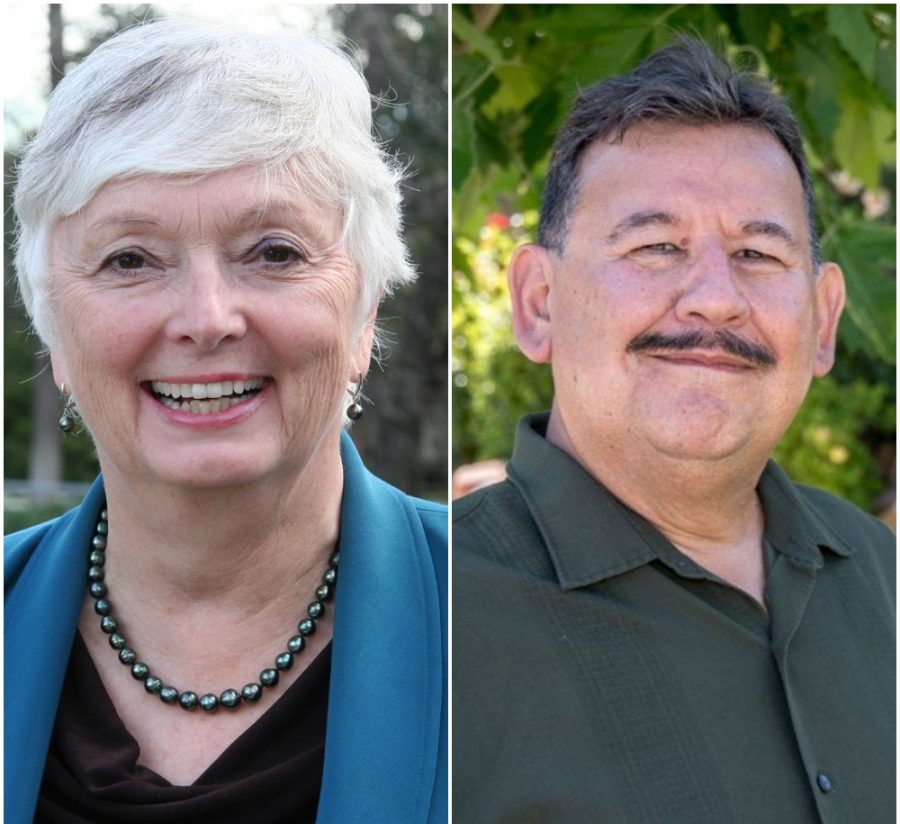 The 4CD Governing Board faced no-confidence votes from the district’s Academic and Classified Senates in recent months following investigations that confirmed ethics violations by Enholm and Gordon.

“The results are outstanding,” said Neal Skapura, president of the Public Employees Union, Local 1, in an interview with The Inquirer. “I think what this election shows is that people will stand up for integrity.”

The voting results on Tuesday’s election cheered many district faculty and staff who had criticized the trustees’ behavior.

“We certainly are pleased by the outcome,” said United Faculty Executive Director Jeffrey Michels. “We have a lot of confidence in Judy and Fernando, so this is certainly a win for our whole district.”

Walters won 49% of participating constituents in the district’s second ward, which includes Walnut Creek and Orinda. She received 9,600 more votes than Gordon, who captured 36% of the vote.

Meanwhile, Sandoval earned 54% of voters’ support in the fifth ward covering Pittsburg and Oakley, where he received 4,500 more votes than Enholm.

For many, the district election results came as a relief, and were the fruits of months of work spent by faculty and staff investigating and exposing the conduct of the trustees.

More than 363,000 of the county’s voters participated in Tuesday’s election, roughly half of the registered population in Contra Costa County.

Walters and Sandoval will be taking their place as district trustees in December.

Walters has a deep connection with 4CD, having served as president of Diablo Valley College from 2007 to 2010. She earned a doctorate in philosophy in 2006 at Union Institute and University in Ohio. Most recently Walters served as interim president at Yuba College in Marysville, Calif., a position she left in June.

Sandoval has a past rooted in humanitarian and technological experience. After serving for six years as a data systems specialist in the Navy, he managed information technology for many large companies and institutions, including Lawrence Livermore National Laboratory.

Sandoval is currently a member of NorCal Gateway Rotary, where he is working to bring technology and internet access to students in need during the pandemic.

Walters, Sandoval and Reece, the new district chancellor, face a shared challenge of repairing the trust that was damaged between faculty, staff and the Governing Board during recent months.

According to Michels, rebuilding the frayed relationships is a critical early step, lest the District Office risk losing vital managers and staff.

“Our hope is that the new chancellor, Bryan Reece, will now move swiftly to mend fences and do what he can to keep good people in key positions,” said Michels.

“Contra Costa County voters really came through in this election,” he added. “I hope this will allow our district to turn the page and get back to working collaboratively together for the good of our students.”