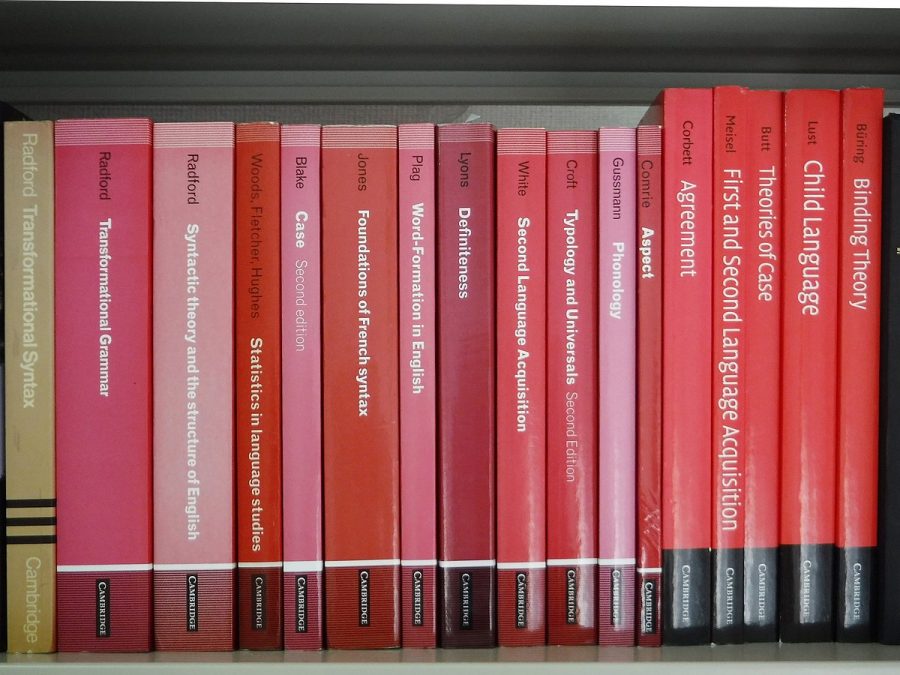 The average college student spent nearly $2,000 on textbooks in the 2019-2020 academic year, according to the National Center for Education Statistics. Hardback textbooks routinely cost up to $400, and each new edition of a book can increase its price a further 12 percent.

To help many students meet the challenge of soaring book costs, Diablo Valley College is now taking advantage of a California program known as Zero Textbook Cost, or ZTC.

ZTC would eliminate or reduce the amount of textbook costs at some community colleges. The program works in compliance with Open Educational Resources (OER), which makes educational material publicly available to students to be copied, shared and used nationwide.

At a recent ZTC meeting held earlier this month via webinar, researchers revealed that at least 30 California community colleges don’t alert students to their textbook costs prior to the start of classes – and at least 33 colleges aren’t advertising ZTC courses that would decrease those costs.

Lack of knowledge about course costs is a primary reason why so many students are unable to take advantage of ZTC, the researchers said. As a result, the often outrageous prices on reading material has forced a generation of students to make sacrifices for their education.

On July 27, California Governor Gavin Newsom signed legislation that will invest $115 million in the ZTC program, with funds to be distributed through chancellors’ offices at colleges statewide. The legislation is part of Newsom’s “California Comeback Plan” to invest in what he called “the state’s world-class public higher education system.”

In an interview with The Inquirer, Andrea Sorce, DVC professor of economics, and Lindsey Shively, the school’s OER librarian, shed light on DVC’s efforts to make Zero Textbook Cost more widely available to the student body.

“DVC plans to create more ZTC classes with a grant that would permanently switch faculty classes to ZTC,” said Shively. This means students in courses normally required to purchase individual materials will be able to access the materials for free through their teachers.

Questions remain about the extent of ZTC offerings for different courses, and which majors would benefit the most from the program. According to Sorce, “There will be no limitations on which courses can or cannot be ZTC.”

However, she went on to explain that certain courses would be prioritized for offering low-cost books.

“We plan to focus on the ones with the highest textbook costs and with the most enrolled students,” Sorce said. “Certain majors like drama or film studies don’t have enough Open Educational Resources, which will make it difficult to convert [them] to ZTC.”

The ZTC program will not only help relieve the stress on students caused by high textbook costs, but will also open up greater diversity across different majors.

“It is unfortunate to see so many students lose hope because of a book,” added Sorce.

“These students are often those who aren’t as financially stable as others. [ZTC] allows students who aren’t financially secure to obtain the materials they need and continue on with the course.”