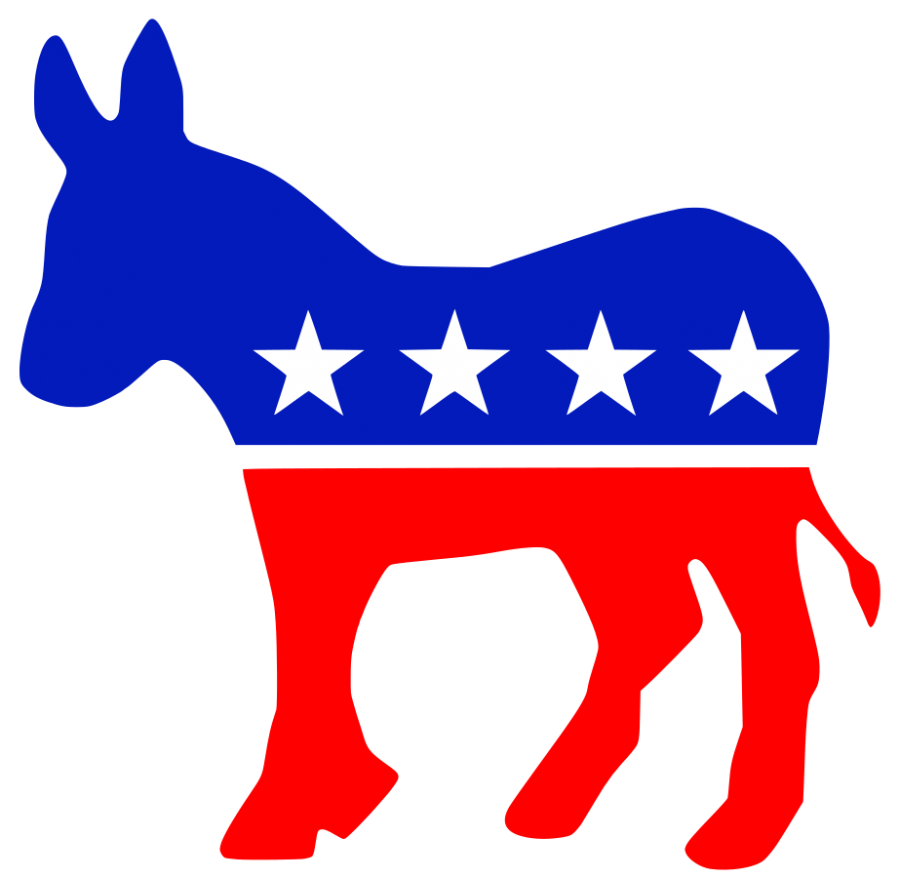 A comprehensive spending bill that would provide two years of tuition-free community college to students across the country is currently being negotiated in Congress. The Build Back Better Agenda, which represents the centerpiece of President Biden’s economic agenda, would include potentially $3.5 trillion spent over a period of 10 years for paid family and medical leave, lower prescription drug costs, and extended child tax credits, among a slew of other programs.

The bill could have far-reaching impacts but it faces legislative challenges—subjects The Inquirer recently had an opportunity to explore with U.S. congressman Mark DeSaulnier, who represents California’s 11th district that includes most of Contra Costa County.

According to Rep. DeSaulnier, the sprawling budget bill being considered in Congress carries monumental weight.

“The U.S. has never invested in human infrastructure, like child care and early education, the way the rest of the world has, and that needs to change,” DeSaulnier wrote in an emailed response to The Inquirer.

“President Biden and Democrats were elected to pass these historic policies to deliver change for working Americans, and through the Build Back Better Act we have the opportunity to do just that.”

Democrats are trying to implement these policies using a special process called budget reconciliation, which can only be used to advance changes in government spending or revenues. The benefit of this process is that the bill cannot be filibustered—meaning it only requires a simple majority in the Senate to pass.

Some Senate Democrats have balked at their party’s original $3.5 trillion price tag and sought to pare down the proposal. Sen. Joe Manchin of West Virginia has said that $1.5 trillion is his top line, citing concerns about inflation and an overdependence on entitlement programs.

Manchin has suggested that progressives tackle just one of three policies in the bill: the child tax credit, paid family and medical leave, or subsidies for child care. Meanwhile, Sen. Kyrsten Sinema of Arizona has been less forthcoming about her specific objections to the bill, but has made it clear that she opposes allowing Medicare to negotiate drug prices.

About the cost of the bill, Rep. DeSaulnier said, “Right now I am focused not so much on a specific number, but on the priorities we’ve been fighting for as part of President Biden’s agenda.”

“This is a process, and it is democracy in action,” he added, “but I’m confident we can get to a number that allows us to make these investments at the necessary levels.”

Tensions mounted in Congress last month when a $1 trillion infrastructure bill that had passed in the Senate was scheduled for a House vote before Democrats reached consensus on the larger reconciliation package. Lawmakers had initially agreed to pass both bills together, but the disagreements amongst Senate Democrats over the cost of reconciliation bill were no closer to being resolved.

In a chain of tweets responding to House Speaker Nancy Pelosi’s decision to hold the vote, Sen. Bernie Sanders of Vermont said, “Let’s be crystal clear. If the bipartisan infrastructure bill is passed on its own on Thursday, this will be in violation of an agreement that was reached within the Democratic Caucus in Congress.”

Concerned with losing the political leverage needed to pass the larger and more comprehensive reconciliation bill, progressive members of the Democratic Party affirmed they would vote against the infrastructure bill. “I strongly urge my House colleagues to vote against the bipartisan infrastructure bill until Congress passes a strong reconciliation bill,” added Sanders.

Despite the discord in the Democratic Party, DeSaulnier expressed confidence in House Speaker Nancy Pelosi’s ability to bring progressives and moderates together to pass both bills.

“Having known and worked alongside Speaker Pelosi for many years and seen her legislative skills up close, I have the utmost faith that she has the ability to bring our Caucus together around this agenda that will support working Americans through historic investments,” DeSaulnier said.

“The Speaker has done this before, and I believe she will do it again.”

The Senate returns from a week-long recess on Oct. 18, followed by the House on Oct. 19. With the threat of an unprecedented federal default amid ongoing debates over raising the debt ceiling, Congress faces a fraught period ahead. Now, for the hundreds of millions of Americans whose lives could be changed by the passage of this legislation, all eyes are on Congress to see whether the country’s elected leaders can get the job done.