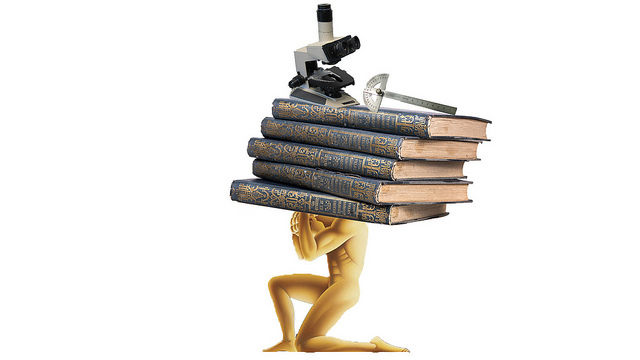 In theory the practice of having one application — and being able to check off the colleges you wish to apply to — sounds like a great idea. Unfortunately, as The New York Times reported, the Common Application also leads to inflation in the number of students applying to college and lower acceptance rates.

Students are stressed,worried, and skeptical about their futures like never before. And that’s only high school students.

At Diablo Valley College, students are enrolled in college level classes, but are still attempting to transfer to a four-year college, acting like any other high school senior.

Of course junior college students get a head start on their first two years, but that doesn’t take away the pressure.

The Common Application has shown that ease of application doesn’t necessarily translate to access for more college students.

The arms race of education has four-year schools increasing their standards to compete with other colleges, but there is no finish line, and the standards just keep rising. Students are expected to become exponentially smarter in order to stock this arms race, yet they can’t keep up. So school’s admission rates decrease, but their application rate rises, only because a school wants to compete with another school to look more prestigious.

So what needs to change in regards to our college system? We ask colleges one thing: Stop the arms race of education. Stop worrying where you rank in Forbes or U.S. News and World Report.

In an arms race there is no end. It only affects those involved either directly or indirectly. If schools were smart they’d sign a treaty now, and stop creating a society of overworked students. Yet it seems that the Inquirer’s plea will go unheard since we’re not from a prestigious college that rejects 95 percent of its applications.

Instead we attend a college which accepts 100 percent of its applicants; and that’s something DVC should be proud of.