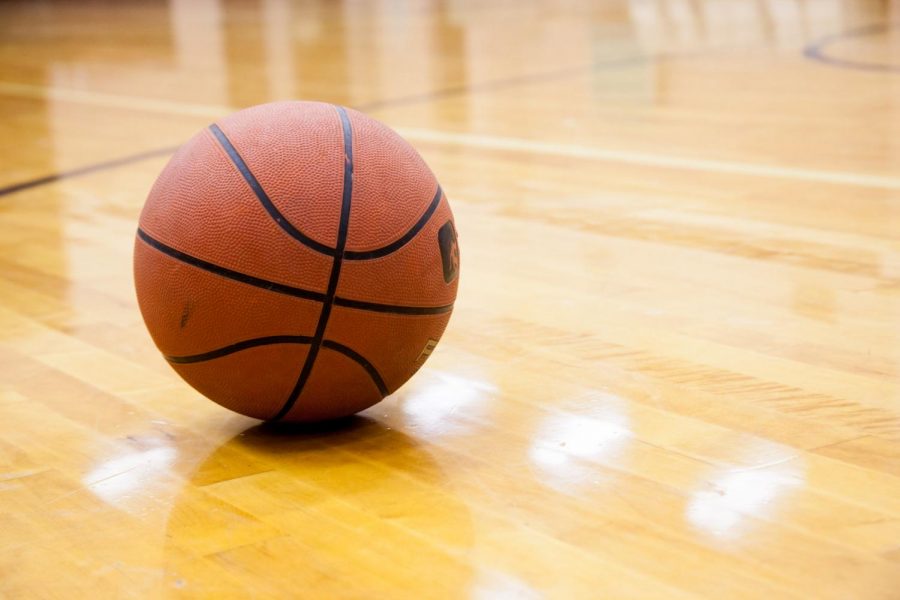 Like never before, players in the National Basketball Association are using their highly visible platform to try to combat racial injustice and police violence against Black people.

On Aug. 26, the Milwaukee Bucks boycotted Game 5 of their NBA Playoff series against the Orlando Magic to protest the police shooting of Jacob Blake in Kenosha, Wisconsin. The Oklahoma City Thunder and Houston Rockets responded by boycotting their playoff games as well, followed by the Los Angeles Lakers and Portland Trailblazers.

The wave of boycotts marked a turning point for the league and in professional sports more broadly, as the decision by NBA players created a domino effect.

The Women’s National Basketball Association, Major League Soccer, and Major League Baseball also chose not to play games that day on Aug. 26. WNBA players stood on the court wearing t-shirts spelling Jacob Blake’s name – with seven marks on the back of the shirt depicting how many times Blake was shot by police.

It is the first time since the 1964 NBA All-Star Game that professional basketball players have collectively refused to suit up for a game. At that time, players wanted team owners to recognize the players’ association.

More than half a century later, and in the aftermath of the May 25 police killing of George Floyd in Minneapolis that sparked the biggest racial justice protests in generations, players are demanding that law enforcement and American society recognize that Black Lives Matter.

Although both were favorites to win the NBA Championship, the Lakers and Los Angeles Clippers announced they would support potentially ending the season in response to the shooting in Kenosha.“Everything that we do is about brotherhood, about everyone as a whole,” said NBA Player Association President and Oklahoma Thunder point guard Chris Paul, speaking on ESPN Aug. 29. “When the events happened the other day, we stood in solidarity with our brothers from Milwaukee.,”

The NBA and NBPA ultimately agreed to return to play and finish out the season. But they also reached an understanding, that the league would “immediately establish a social justice coalition, with representatives from players coaches and governors, that will be focused on a broad range of issues, including increasing access to voting, promoting civic engagement, and advocating for meaningful police and criminal justice reform.” According to a joint statement by the NBA and NBPA on Aug. 28.

There were other knock-on effects as well. Shortly after the boycott, the Golden State Warriors announced their plans to turn the Chase Center arena in San Francisco into a voting location for the November elections.

Other NBA teams that plan on opening their stadiums for voters include the Sacramento Kings, Atlanta Hawks, Charlotte Hornets, Detroit Pistons, Washington Wizards, Los Angeles Lakers, and Houston Rockets. President Donald Trump responded to the controversy on Twitter, ignoring the racial justice question and focusing instead on TV ratings. “People are tired of watching the highly political NBA. Basketball ratings are WAY down, and they won’t be coming back. I hope football and baseball are watching and learning because the same thing will be happening to them.”

Not everyone agreed. Sean Stanchina, a second-year student at DVC, said he considers himself an NBA “superfan” and supported players’ recent actions. “I thought it was really good that the players used their voices and platforms to protest racial injustice,” Stanchina said.

He was also encouraged by the Warriors’ and other teams’ efforts to increase voter turnout in November.

“I absolutely think that the new polling locations are great, because if it is easier for people to vote, then more people will do it.”