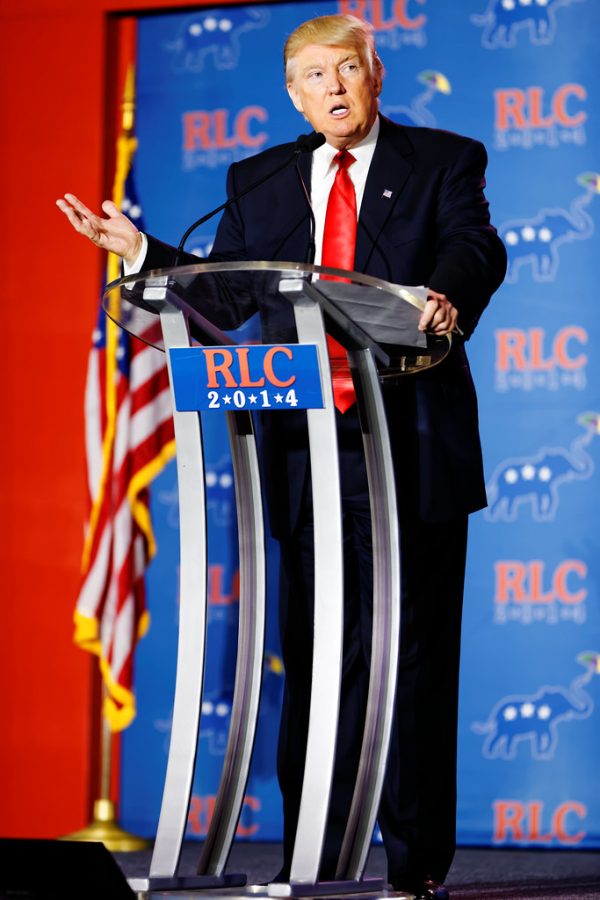 As his second impeachment trial kicked off Tuesday, Donald Trump’s defenders aimlessly, listlessly, and at times comically meandered through the Senate chamber. After the House impeachment managers, Joe Neguse and Jamie Raskin, presented organized and powerful opening remarks, Trump’s team, led by Bruce Castor, rambled about immaterial nonsense ranging from partisanship in the senates of Ancient Rome and Athens to compliments on the “well done” presentation by the Democratic opposition.

At one point, Castor, a former Pennsylvania prosecutor, even derisively encouraged the Department of Justice to arrest Trump for his actions that led to the insurrection on Jan. 6. His allusion to Ancient Rome was particularly questionable, considering the not-so-subtle similarity between the storming of the Capitol Building by Trump supporters and the historic sacking of Rome by Visigoths in 410 CE–a parallel Trump’s team would likely want to avoid.

Unfocused arguments aside, the big takeaway from Tuesday was that regardless of how inexcusable or outrageous Trump’s actions may have been, the GOP, by all evidence, is still firmly his party. Trump could trot out the reanimated corpse of Charles Manson as his lead defender and Senate Republicans would likely still vote to acquit.

Throughout 2020, Americans watched as former President Trump railed against the integrity of our election systems. His false claims of voter fraud, parroted by rightwing media, entertained by his enablers in Congress, and accepted as dogma by his base, primed Republicans for a rejection of the election results well before Nov. 3.

On the fateful day last month, America and the world watched in horror as a mob of thousands, radicalized by Trump’s lies, attacked the U.S. Capitol during a joint session of Congress in an attempt to stop the counting of Electoral College votes – the formal last step in a two-month process to confirm Joe Biden as our next president.

In the aftermath of the attack, I held out the misguided hope that Republicans might be willing to put country over party and offer a full repudiation of Trumpism. Unfortunately it was like watching Titanic for the 57th time: the audience is always tricked by Jack and Rose’s love into thinking the film might end differently, but it never does. The iceberg always sinks the ship.

In similar fashion, as the Capitol Insurrection grew further in the rearview mirror, the reality began to take hold that Republicans would not punish President Trump, but would instead attempt to quickly move on with scant acknowledgement of the high crimes committed, and no consequences. Only six Republican senators out of 50 in the chamber voted in favor of the constitutionality of the impeachment hearing, a dubious indicator of events yet to unfold.

On Wednesday, as the impeachment managers displayed damning tweets and new, graphic video evidence of the assault on the Capitol, the case for conviction grew stronger. However, facts appear inconsequential to Trump’s Senate supporters, many of whom have spent the first two days with their feet up on chairs, only half-listening to the proceedings as they read books and comics, pretending to ignore the gravity of what is occurring before them.

Republican indifference, and fear of their voter base, sends a clear message: the cult of personality built around Donald Trump still dominates right-wing politics. The GOP members of the Senate–with the occasional exception of Mitt Romney–didn’t cross Trump for four years. There’s little reason to believe they can be convinced to cross him now. As American democracy trembles, acquittal looms on the horizon.